Jennifer graduated with honors from Fayetteville Technical Community College in Fayetteville, North Carolina with an associates degree in Applied Science in Speech-Language Pathology Assistant as well as an associate degree in General Education. She first started her career working at B. T. Bullock Elementary School as an Exceptional Children’s assistant where she aided children in grades K-5 who struggled in the areas of Math and Reading. From there, Jennifer continued her career in working with children as a Speech-Language Pathology Assistant where she has gained knowledge in the areas of numerous disorders such as autism, DiGeorge Syndrome, Williams Syndrome, Down Syndrome and Treacher Collins.
Jennifer not only treats children with speech delays but is also the parent of an 11 year old daughter with DiGeorge Syndrome whom struggles with numerous speech issues as well as health issues. She understands the stresses that come along with having a special needs child as well as the often overwhelming demand in keeping up with numerous appointments. Having this experience in being on both sides of the table has allowed Jennifer to build an empathy that others often struggle to understand. Not only does she have an 11 year old, she has an 18 yr old daughter and two stepsons ages 11 and 13.  She chose this career after witnessing her daughter with DiGeorge Syndrome deal with a speech therapist who lacked the understanding in dealing with a child with special needs.  Jennifer felt at that point she had heard her calling in the need to be a therapist that could not only help children similar to her own but help parents who struggled with the stresses in having a child that was unable to communicate with others.  This career is not just a job for her but something she cares deeply about in helping others. 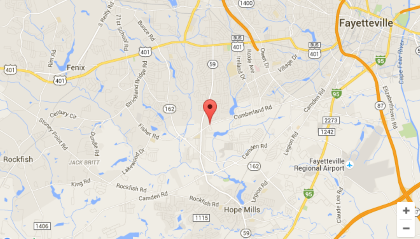 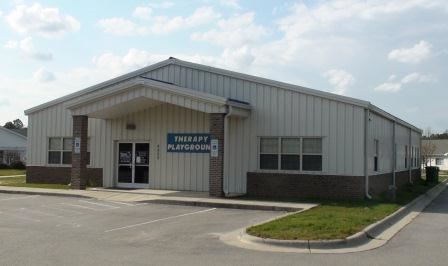